The German cabinet, the coalition group of ministers,  has decided to introduce the draft bill on the financial stabilization of the statutory health insurance (GKV-FinStG) into the parliamentary process [GKV-Finanzstabilisierungsgesetz – Bundesgesundheitsministerium]. The subjects of the draft bill are amendments to the Social Code Book V, in particular sections § 35a and § 130b, which include the early benefit assessment of new active substances and the subsequent price negotiations with the statutory health insurance (SHI). Additionally, two new sections § 130e and §130f have been added. The following summarizes the consequences for health technology developers (HTDs) on the German market.

Stricter rules for price negotiations of reimbursement prices (§ 130b)

Particularly, the new draft law intends reduce the free pricing period from 12 months to only 6 months after market entry.

Furthermore, the new draft bill modifies § 130b (3) in terms of the outcomes of the added benefit assessment in relation to the negotiations of the reimbursement price. In the future, price negotiations will depend on the character of the appropriate comparative therapy. Premium prices will still be possible for new products with an at least minor additional benefit if the comparator is already off patent. It the comparative therapy is still patent protected then the reimbursement price of the new substance can only be higher if the extent of the added benefit is at least considerable.

Of note, number 1 and 3 only apply if the ACT is patent-protected or document-protected. If a patent-protected comparative therapy has not been subject to the early benefit assessment in Germany, a discount of 15 % on the annual therapy costs of the comparator will be applied so that the price benchmark for the new product is lower.

Furthermore, the new § 130b (1a) states that price-volume agreements which have been voluntary so far will be mandatory in the future. Furthermore, § 130b (1b) will be added to impose a price reduction if more than 20 % of a product needs to be discarded due to non-economic package sizing.

According to § 35a (1), the additional medical benefit of orphan drugs is deemed to be proven by the marketing authorization and a comparison with an ACT does not have to be presented. However, if the annual sales of an orphan drug exceed a certain threshold, a full evidence dossier must be submitted for re-evaluation of the added benefit. The new draft law intends to lower the current threshold of 50 million euros to 20 million euros. A reduction of this threshold would mean that many companies with orphan drugs whose annual sales are currently between 20 – 50 million within the last 12 months would need to undergo an new benefit assessment in comparison to an appropriate comparative therapy.

Temporary increase of the mandatory rebate for patent protected products (§ 130a)

The new section § 130e will introduce a 20% discount on products which are used in combination with other innovative products. The G-BA will be entitled to provide a list of the existing combination therapies based on the SmPCs of the products. § 130e will encompass substances for which a reimbursement price has been or will be negotiated.

The price moratorium will be extended for further 4 years after December the 31st, 2022.

The new draft law intends to impose stronger regulations on the negotiation of reimbursed prices by strengthening the position of the SHI. Only products with a considerable or major added benefit will be allowed to exceed the reimbursed prices of a patent protected ACT in the future. Therefore, it will be even more important to provide strong clinical evidence. This also seems to apply to orphan drugs as the new sales threshold of 20 million euro per year means that more orphan drug products need to undergo reevaluation by the Federal Joint Committee. 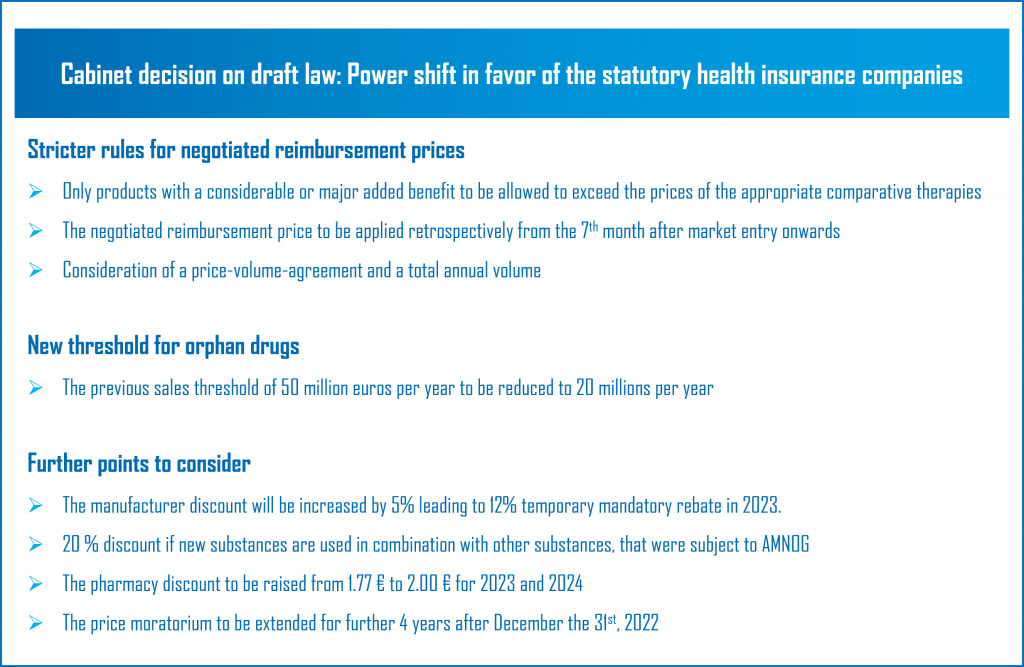 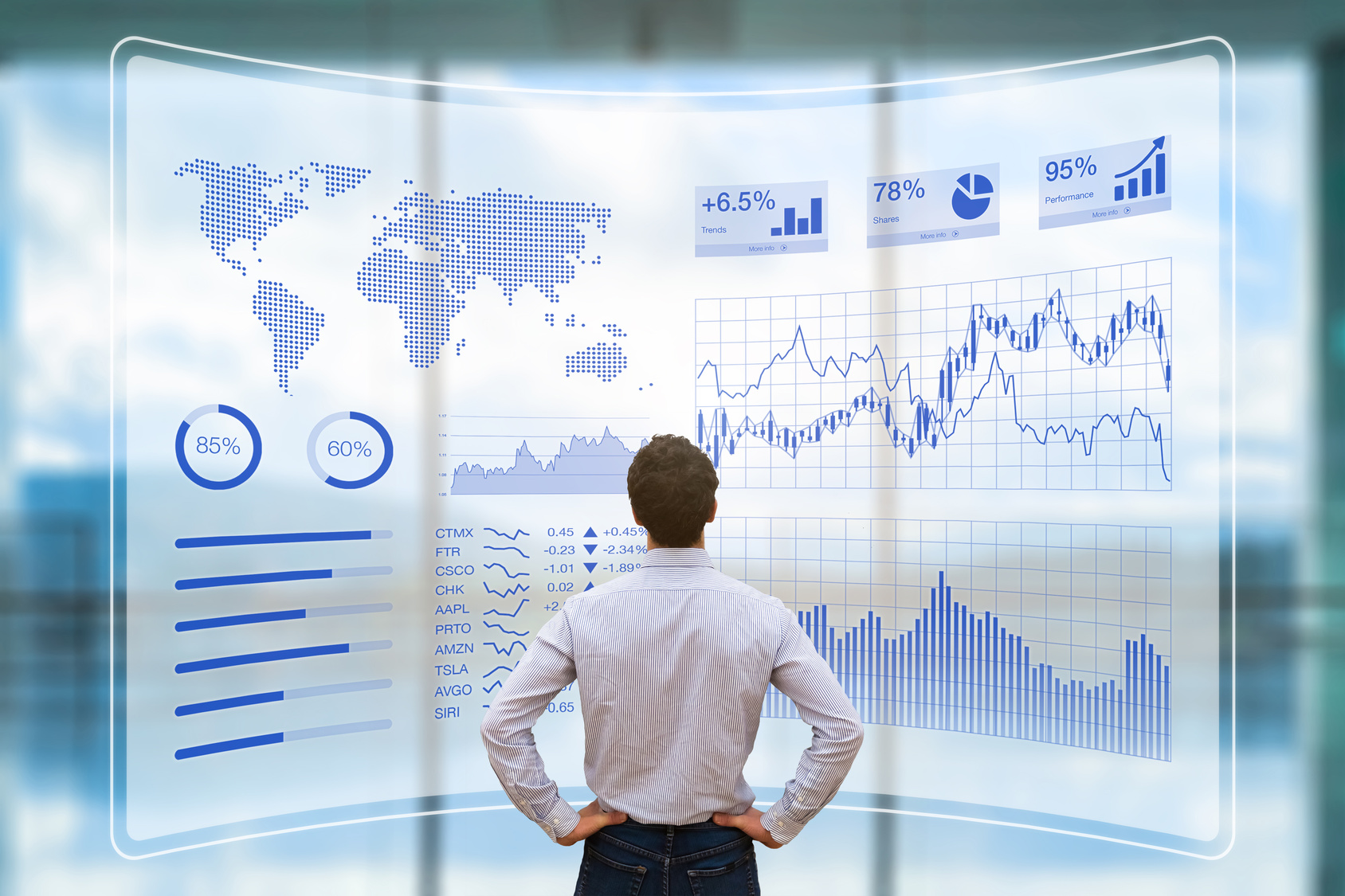